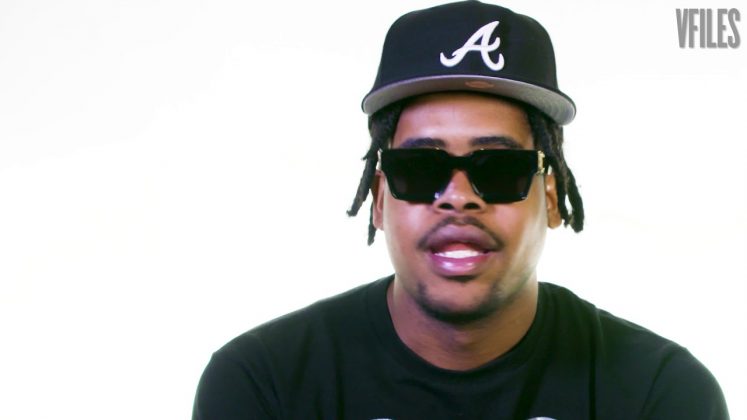 Austin Alan Rochez known by his stage name as 645AR is an American rapper from New York. He is best known for his songs like One Way, Crack, and Gangsta. As of 2021, 645AR net worth is estimated to be roughly $250,000.

Austin Alan Rochez was born on September 2, 1997, in Bronx, New York. He later moved to Georgia at the age of 11. At Georgia, he went to Kell High School where he played varsity basketball at the forward position. He then attended Hostos Community College in the Bronx. He graduated from college with a major in Liberal Arts. His stage name ‘645AR’ represents the building number in the Bronx, New York.

From an early age, Rochez had an interest in both music and sports. He grew up listening to some of the biggest names like 50 Cent and T. I. At Atlanta, he became friends with JWitDaBeam and Slime Sito.

645AR released his self-titled debut album on September 24, 2019. It consists of singles like ‘Bible And A K’ and ‘Gangsta’. The album featured production from 2wo2imes, AndrewExtendo to name a few. In January 2020, he released EP ‘No Label’.

On January 3, 2020, he released track ‘4 Da Trap’ via Columbia Records. The track has more than 1 million spins on SoundCloud and has gathered over 5 million views on YouTube. He is looking to release his sophomore album titled ‘645AR&B’.

As of 2021, 645AR net worth is estimated to be $250,000. His primary source of income is from his music sales, live performances, and from streaming services. His net worth will continue to grow as he releases albums and continues touring.