A.B. Quintanilla Net Worth: How Rich is Selena's Older Brother?

Suzette Quintanilla Net Worth: How Rich is Selena's Sister Actually? 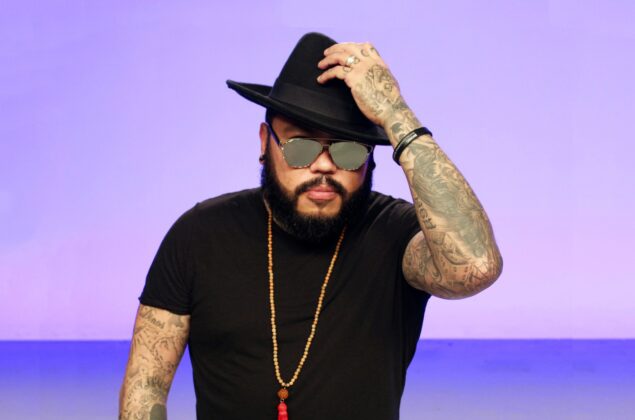 A.B. Quintanilla was born on December 13, 1963, in Toppenish, Washington as the oldest of three children of Abraham Quintanilla Jr. He was raised alongside Selena Quintanilla and Suzette Quintanilla.

A.B. started to learn music at a very young age while his family were living in Texas. He used to play guitar and bass. A.B. along with his sisters and father Abraham, formed a successful band called “Los Dinos”. He also became Selena’s producer. Some of the notable works include co-writing songs like “Como la Flor” and “Amor Prohibido”.

On March 31, 1995, his sister Selena was murdered. He had a major impact on his life. On her memory, he helped produce “Come Te Extrano” which was written for Selena as well as Astudillo’s late grandmother. The song received a Premios Lo Nuestro award for Best Song of the Year in 1996.

A.B. went on to create a group called “Kumbia Kings” in 1999 which mixed cumbia and pop music. The group performed several live shows and had several CD releases. In addition to that, he has also worked with some performers like Thalia, Alicia Villarreal, Veronica Castro, and Cristian Castro.

In 2006, he left Kumbia Kings due to controversy with member Cruz Martinez. He then started the group “Kumbia All Starz” and became popular immensely mostly in the South American region. They had hits like Chiquilla, Parece Que Va a Llover, and Speedy Gonzales.

Regarding his personal life, A.B. Quintanilla is married twice. He married his longtime girlfriend Rikkie Leigh Robertson on November 12, 2011. On July 5, 2016, he announced that he was getting divorced from his wife.

On September 16, 2019, he married Anjelah O., an Argentinean woman. He has eight children, including sons Svani, and Gianni Quintanilla as well as four other sons and two daughters. However, he had no children with his first wife.

Suzette Quintanilla Net Worth: How Rich is Selena’s Sister Actually?