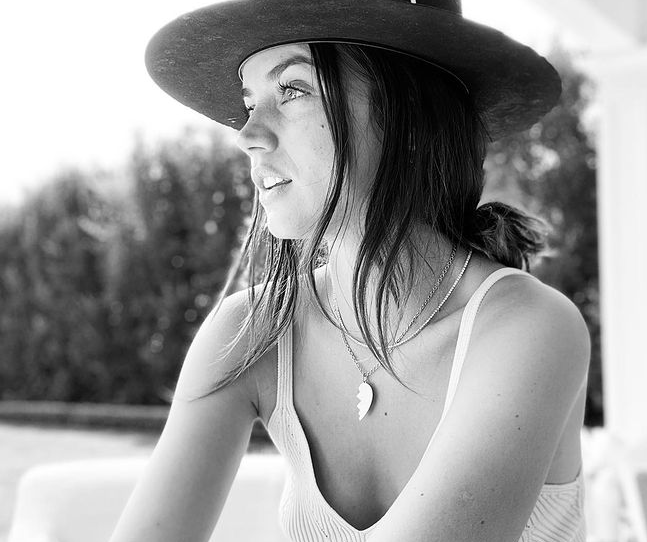 Ana de Armas Net Worth: Ana de Armas is a Cuban-Spanish actress best known for her role in the science fiction film ‘Blade Runner 2019’. As of 2021, Ana de Armas net worth is estimated to be $4 million.

Ana de Armas was born on April 30, 1988, in Havana, Cuba and raised in the city of Santa Cruz del Norte. Her father, Ramon, was a banker, teacher, and the deputy mayor of the town while her mother, Ana, worked in the human resources department of the Ministry of Education.

Ana decided to become an actress when she was 12 years old. At the age of 14, she joined Havana’s National Theater School of Cuba and as a student there, she filmed three movies. She then moved to Madrid, Spain to pursue her acting career.

Armas’ acting career started in 2006 in a Cuban romantic movie ‘Una rose de Francia’. After moving to Spain, she was cast as Carolina in the teen drama ‘El Internado’ series in which she starred for six seasons from 2007 to 2010.

During her time in Spain, she starred in several movies including ‘Mentiras y Gordas’, ‘Y de postre’, ‘Anima’, ‘El callejon’, ‘Perrito chino’, and ‘Anabel’. In 2014, she moved to Los Angeles to start her career again from scratch. She had a difficult time as she spoke very little English and had to spent full four months to learn English.

In 2015, she landed her first Hollywood movie in a horror thriller ‘Knock Knock’. 2017 was her biggest years in Hollywood as she landed two major movies ‘Blade Runner 2049’, and ‘Overdrive’. In Blade Runner 2049, de Armas was cast as the holographic AI girlfriend of Ryan Gosling’s character. She received massive praise for her acting in those two movies.

In 2020, de Armas starred in four films. She had a supporting role in the movie ‘The Informer’ and as a femme fatale in the drama ‘The Night Clerk’. She also starred in Netflix biopic ‘Sergio’ as Carolina Larriera and as Ana Magarita Martinez in ‘Wasp Network’.

Ana de Armas will be seen in three films in 2021. She will play a Bond girl in Bond series ‘No Time To Die’. She will also star in movies like ‘Deep Water’ and ‘Blonde’.

Ana de Armas and Ben Affleck took the media by storm grabbing many headlines and eyes for months. For many quite some time they were frequently photographed together, enjoying their presence. Unfortunately, despite all of the headlines and the couple photographs enjoying vacations and their puppy together — they have decided to break up. Their break up was due to differences and being in different places in their lives.

According to Celebrity Net Worth, Ana de Armas’ net worth currently stands at $4 million. Majority of her wealth comes from her acting career in several movies and TV shows. Her net worth will receive a major boost once ‘Not Time To Die’ is released.

Julia Garner Net Worth: How Rich is Julia, Really?