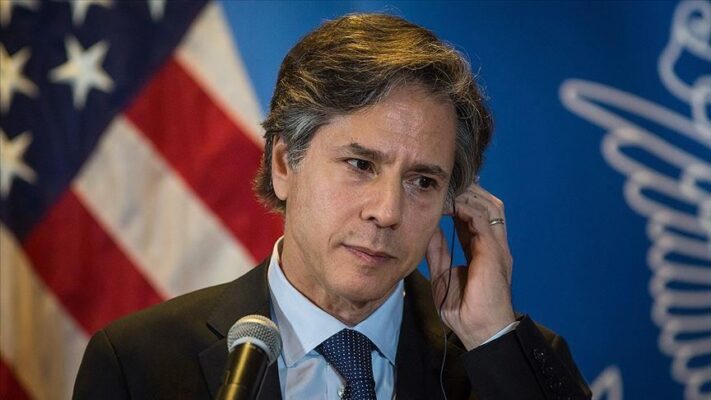 Blinken was born on April 16, 1962, in New York City to parents Judith and Donald M. Blinken. He went to Dalton School in New York City until 1971. After that, he moved to France where he went to Ecole Jeannine Manuel.

After returning to the United States from France, he went to Harvard University where he worked on The Harvard Crimson. He received a J.D. degree at Columbia Law School in 1988. One of his earliest works as a politician was during the 1988 presidential campaign where he worked with his father in fundraisers for Michael Dukakis.

Blinken has also worked under Bush Administration. He was appointed staff director for the U.S. Senate Foreign Relations Committee where he served until 2008. In 2008, he worked for the presidential campaign of Joe Biden and was a member of the Obama-Biden presidential transition team.

Under the Obama administration, Blinken served as Deputy Assistant to the President as well as National Security Advisor. He held that position from 2009 to 2013. In 2014, he was nominated for the Deputy Secretary post. He was confirmed as Deputy Secretary of State by the Senate by a vote of 55 to 38.

Blinken worked as a foreign policy advisor of Biden’s 2020 presidential campaign. On November 22, 2020, Tony Blinken was selected by Biden as his nominee for Secretary of State.

Regarding his personal life, Blinken is married to Evan Ryan since 2002. Other than political keenness, Blinken plays guitar and has two songs available on Spotify.