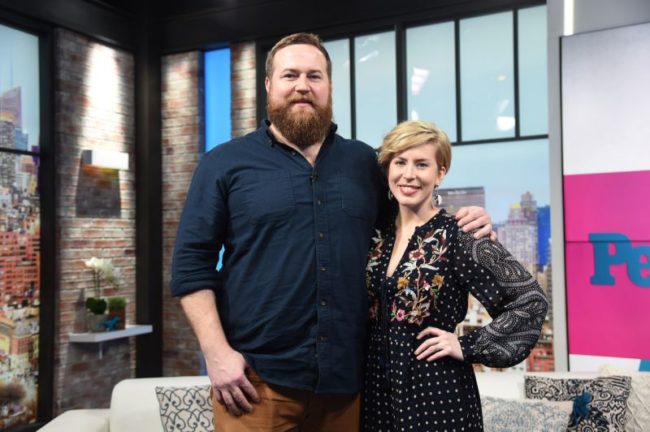 Ben Napier is an American craftsman and television personality. He is best known for appearing in the HGTV television show ‘Home Town’ with his wife Erin Napier. As of 2020, Ben Napier’s net worth is estimated to be $5 million.

Ben Napier was born on the 24th of September 1983 in Mississippi. Little is know about Ben’s childhood except that he has a degree in history and a love for woodwork. You can’t tell Ben’s story without his lovely wife Erin. They met at McDonald’s. Interesting is that they had been crushing on each other from afar since their freshman year. Ben really got to know Erin when she interviewed him for their school’s yearbook. He instantly knew he loved Erin but waited a couple of days to express his love.

Ben and Erin before starting “Home Town” had a stationery company in Laurel, Mississippi. Their producer found them through the hashtag #ILiveInLaurel which Erin was using in her Instagram posts. When their producer first contacted Erin she thought that the producer wanted to buy stationary. Instead, they were asked to be put on a TV Show. Erin first thought that “it would never go anywhere”. Now three successful seasons later we think she might have been wrong.

Now, what is the show about, well in “Home Town”, Ben and Erin, go around restoring and renovating southern homes in Laurel. Erin’s background in graphic design and her keen sense of style and background is the vision of the series, while Ben’s woodworking skills preserve the home’s history. They have said that their “celebrity” job isn’t as exciting as people might thing. Ben has told House Beautiful that it doesn’t feel like a big thing because of the work from 8 a.m. to 5 p.m. like everyone else. On top of this, they have an heirloom shop that they share with their four best friends.

The lives of Ben and Erin were made even brighter when their daughter Helen was born. The birth of his daughter prompted Ben to lose some weight, which he did by losing over 55 pounds through exercise. This caught the eye of many people and boosted the show’s popularity even more. 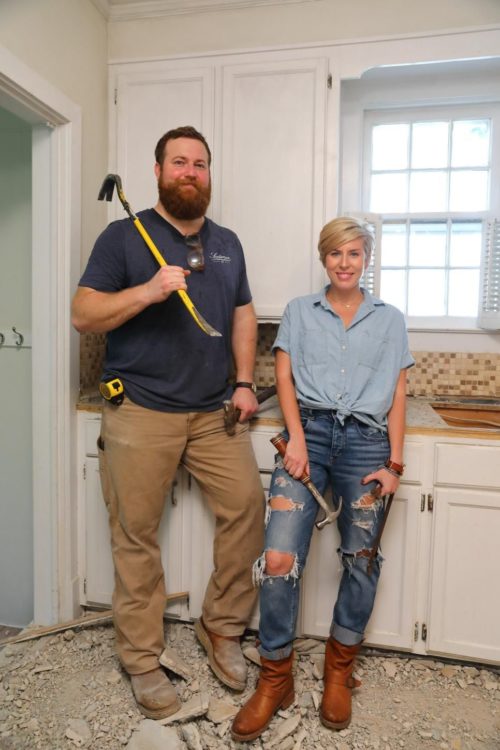 Ben is massively tall. He stands huge 6 feet 6 inches or 198 cm tall and weighs 115 kg or 252 pounds. His other body stats like chest size, waist size, and exact arm size are not available at the moment. Likewise, his hair color and eye color are both dark brown.

As of 2020, Ben’s net worth is estimated to be $5 million. That includes the personal wealth of his wife Erin Napier too. Their main source of income is from appearing on a television show. They also earn a good amount of money from designing and renovating homes.

Related Posts  Margaret Josephs Net Worth 2020: How Rich is RHONJ Star Actually?
Related Topics:
Up Next