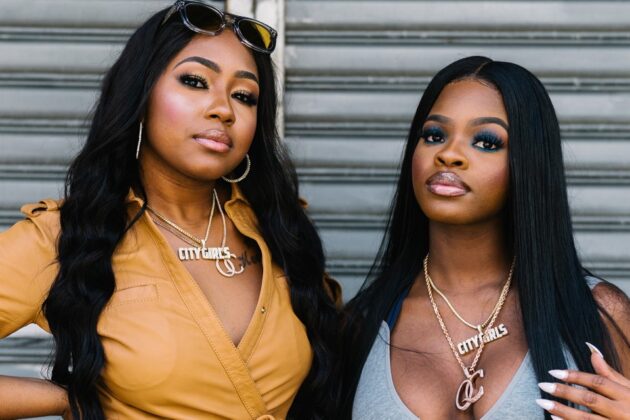 City Girls are an American hip hop group consisting of Ying Miami and JT. They rose to fame following their hit singles “Twerk” and “Act Up”. As of 2020, City Girls net worth (Yung Miami and JT combined) is estimated to be $3 million.

JT was born on December 3, 1992, in Liberty City, Florida while her music partner Yung Miami was born on February 11, 1994, in Opa-Locka, Miami, Florida. Both grew up in rough neighborhoods and at the age of 17, both of them were performing in strip clubs, night clubs, and block parties. Before bursting into the rapping scene, Yung Miami was an Instagram influencer who promoted her own fashion line.

City Girls recorded their debut track called “F**k Dat N*gga”. However, after their breakthrough, their career came to a halt after JT was arrested for credit card fraud. Nonetheless, Yung Miami promoted the song by sharing it across various social media accounts and by tipping DJs at the club for plays.

Shortly after JT’s release, the duo signed to Quality Control Music. The track “F**k Dat N*gga” went viral online and peaked at number 5 on the Billboard 200 charts. The official music video for the track came out in January 2018 and featured an appearance from rapper Trina.

In May 2018, they released their debut mixtape titled “Period”. It reached No. 16 on Heatseekers Album the same month. To add more, the album was ranked 26h best Hip Hop album by Rolling Stone in 2018. The project consisted of hit singles like “Tighten Up”, “I’ll Take Your Man”, and “Where The Bag At”.

In November 2018, City Girls released their debut album “Girl Code” which featured prominent rappers like Cardi B, Lil Baby, and Jacquees. One of their biggest collaboration was when they worked with Drake on the hit single “In My Feelings”. The track was featured on Drake’s fifth album “Scorpion”. It managed to peak at No. 1 on the Billboard Hot 100 chart.

City Girls exposure was on the rise. Their album “Girl Code” entered Billboard 200 at number 63 while their breakout single “Twerk” featuring Cardi B. reached at No. 29 on the Billboard Hot 100.

The duo released their second studio album “City on Lock” on June 19, 2020. The album’s first single “Jobs” was a massive hit. The album also features guest appearances from rappers like Yo Gotti, Doja Cat, Lil Durk, and Lil Baby.