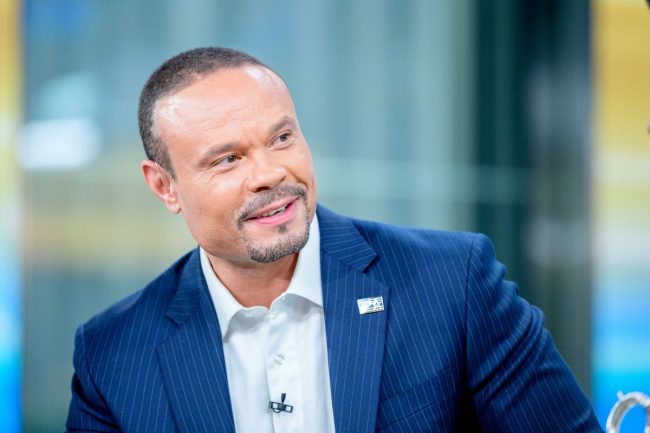 Dan Bongino is an American political commentator, radio show host, and politician. He is known for appearing on Fox News where he frequently supports the agenda of President Donald Trump. As of 2020, Dan Bongino net worth is estimated to be $8 million.

Who is Dan Bongino?

Bongino is a political commentator, author, and radio show host who frequently appears on Fox News channel. He has been a guest host for both Sean Hannity and Mark Levin.

After graduating from college, he worked for the New York City Police Department from 1995 to 1999. In 1999, Bongino joined the United States Secret Service. Seven years later, he was assigned to the U.S. Presidential protection during George W. Bush’s second term. He also remained on duty for Barack Obama, leaving in May 2011 to run for the U.S. Senate.

In 2013, Dan released his first book “Life Inside the Bubble” which explained his career as a Secret service agent. The book also showed his experiences in protecting presidents George W. Bush and Barack Obama. He was criticized by his fellow secret service agent for using his secret service background as part of his run for political office.

Bongino is the firm supporter of President Donald Trump. He has called the Russian investigation as a “total scam” and has also asserted his fact that Barack Obama’s administration spied on Donald Trump’s campaign during the 2016 election.

Regarding his political career, he ran unsuccessfully for Congress as a Republican in 2012, 2014, and 2016.

Who is Dan Bongino’s Wife? 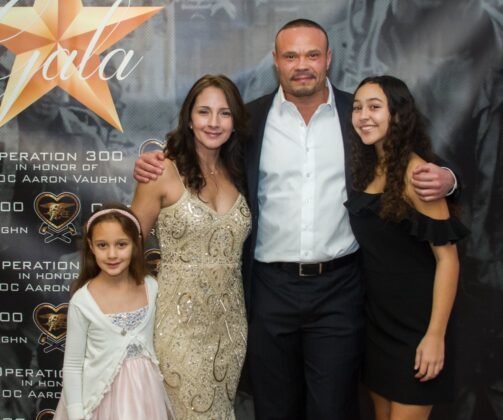 Dan Bongino is married to Paula Andrea Martinez. She was born in Colombia. In 2012, Dan and Paula together operated three businesses from their home including selling martial arts apparel, designing websites, and consulting on security and risk management.

Dan and Paula lived in Maryland since 2002 before moving to Palm City, Florida in 2015. They have two daughters together named Isabel Bongino and Amelia Bongino.

Dan Bongino Net Worth and How he makes money?

As of 2020, Dan Bongino’s net worth is estimated to be over $8 million. He has earned the majority of that money by appearing as a commentator on Fox News and also on other media platforms. In addition to that, he receives a significant amount of money via his books. His salary at Fox News is unavailable at the moment.

Bongino also hosts a radio talk show called “the Bongino Report” which is an alternative to the Drudge Report.

George Conway Net Worth: How Rich is Kellyanne’s Husband Actually?