Eliza Limehouse Net Worth: How Rich is Southern Charm Star? 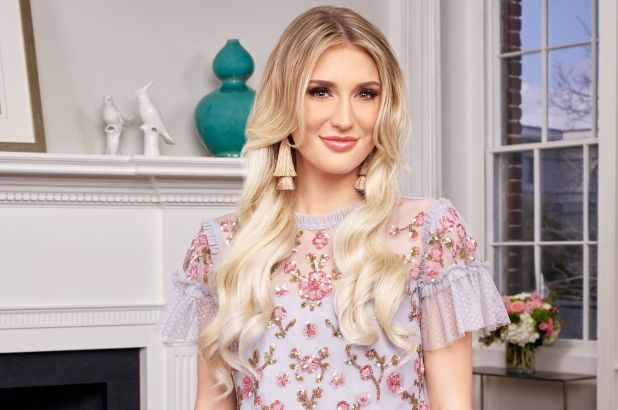 Eliza Limehouse is an American television personality, entrepreneur, and socialite. She is best known for appearing in the reality show “Southern Charm”. As of 2020, Eliza Limehouse net worth is estimated to be $3 million.

Eliza was born on December 26, 1996, in Charleston, South Carolina to parents Chip Limehouse and Susan Limehouse. Her father Chip Limehouse is a prominent politician from a Republican party who represented the South Carolina House of Representative and held the position from 1995 to 2017. On the other side, her mother is an Animal Rights Advocate and Activist.

Regarding her education, Eliza graduated from Clemson University in South Carolina. She received a Bachelor’s Degree in parks, recreation, and Tours management. She also went to Charleston Collegiate School.

After graduating from college, she joined her family business of Limehouse properties. In addition to that, she owns a Jewelry line and is a co-founder of an E-commerce website called “Plantation Candle Company”.

To boost her earnings, Limehouse signed a deal with TouT Models and appeared in the regional campaign and fashion shows. Eliza who grew up riding horses on her family is also an advocate for Animals rights.

Many know Limehouse for her appearance on the television show “Southern Charm”. She was regularly featured in season 6 which focuses on the southern culture and political history in the area.

Regarding her personal life, Eliza is married to Mark “Struthers” McBride Jr. Her husband Mark is a fashion designer and the son of former Myrtle Beach Mayor Mark McBride. Eliza and Mark welcomed their first child together on Christmas Eve just one day before her birthday. She first announced her pregnancy in October.

Kardea Brown Net Worth: How Rich is the Chef Actually?