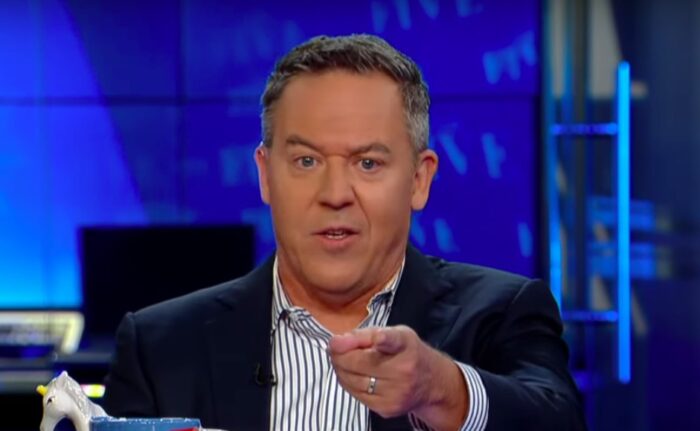 Greg Gutfeld is an American journalist, editor, comedian, and television producer. He is the host of the popular ‘The Greg Gutfeld Show’ and also the panelist on the talk show ‘The Five’ on Fox News. As of 2020, Greg Gutfeld net worth is estimated to be $8 million.

Gutfeld was born on September 12, 1964, in San Mateo, California to Jacqueline Bernice “Jackie” Gutfeld and Alfred Jack Gutfeld. He went to Junipero Serra High School and then continued his higher education at the University of California, Berkeley, graduating in 1987 with a B.A. in English.

After graduating from college, he did an internship at The American Spectator, as an assistant to conservative writer R. Emmett Tyrell. After that, he worked as a staff writer at Prevention magazine and also as an editor at various Rodale Press magazine.

From 2004 to 2006, Gutfeld worked at the Maxim magazine but his contract was not renewed after losses in readership under his tenure. He then went on to work at the Huffington Post. Many of his blogs are based on sarcasm.

In 2007, Gutfeld hosted the Fox News channel program ‘Red Eye w/ Greg Gutfeld’. Four years later, he became a co-host and one of the panelists on the Fox News political opinion program ‘The Five’. In 2015, he got his own late-night show called ‘The Greg Gutfeld Show’.

In addition to hosting the shows, Gutfeld has also written several books to his name like ‘Lessons from the Land of Pork Scratchings’, ‘The Bible of Unspeakable Truths’, ‘The Joy of Hate: How to Triumph over Whiners in the Age of Phony Outrage’ and many more. 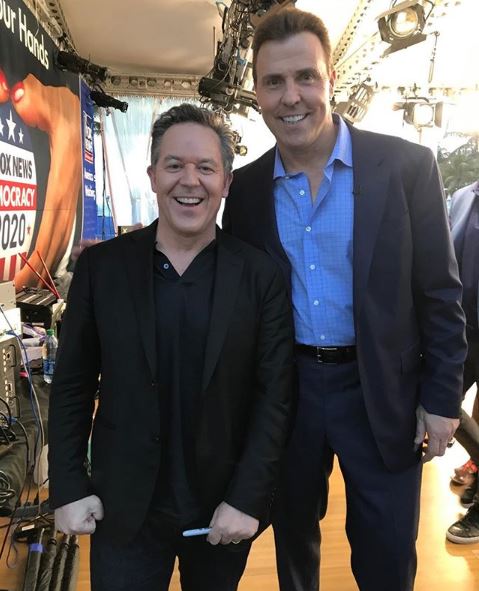 Gutfeld is not a tall guy. He stands at a height of 5 feet 5 inches or 165 cm tall which is below average height for a man. Meanwhile, he weighs around 65 kg or 143 pounds. His body measurements are not available at the moment. Likewise, his hair color and eye color are both dark brown.

Greg is married to Elena Moussa. Elena was a Russian model before she became a photo editor for Maxim Russia. He first met his wife while he was working in London. In an interview with the Daily Beast, Gutfeld said “When I saw her, I said to the editor of Maxim Russia, Who is this woman? And I foolishly hit on her for three days. She was pretty cold to me, and finally, I asked her out on a date.”

After dating for more than five months, they got married in a civil ceremony in New York. The couple now resides in New York City.

As of 2020, Greg Gutfeld’s net worth is estimated to be around $8 million. He started his career as a writer and struggled for a lot of years. But now, he is one of the top television hosts in the United States. His salary is around $2 million per year.

Rod Gates Net Worth: How Rich is the Shooter Gates Actually?