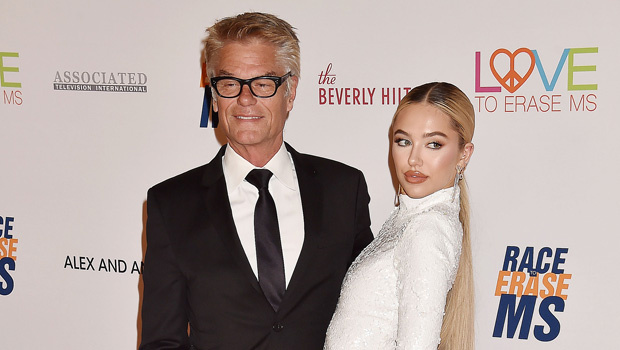 Harry Robinson Hamlin is an American actor, entrepreneur, and author. He is popular for his role as Perseus in the fantasy film Clash of the Titans in 1981 and as Michael Kuzak in the Drama series L.A Law. As of 2020, Harry Hamlin net worth is estimated to be $10 million.

Harry Hamlin was born on 30th October 1951 in Pasadena, California. His father Chauncey Jerome Hamlin Jr was an aeronautical engineer while his mother Bernice was a socialite.

He attended Flintridge Preparatory School and Hill School. He played soccer and acted in the school’s musicals and plays. Hamlin joined the University of California and later Yale University where he pursued a Bachelor of Arts degree in drama and psychology and graduated in 1974. He later joined American Conservatory Theater for an advanced actor training program where he was awarded a Master of Fine Arts and a degree in 1976.

Hamlin is currently married to Lisa Rina and they have two daughters together. He has two previous broken marriages and a son from his first marriage.

Hamlin started his career by appearing in the 1976 television production of Taming of the Shrew. He played a role in Movie Movie with George C Scott in 1978. His big break was in 1981 when he starred a role in Greek mythology fantasy epic Clash of the Titans.

He also starred on a popular NBC legal drama series L.A Law where he played attorney Michael Kuzak between 1986 and 1991. In 1987 he was voted the “sexiest man alive” by People Magazine in 1987.

In 1991, he appeared in a music video singing in the choir on the song “Voices of care” done to support the U.S troops sustained in the Middle East.in 1992 he appeared in Batman series of Batman.

Hamlin advocates for fusion power and he is one of the co-founders of TAE technologies – a company that is developing a clean non-radiative fusion power generator. He is a board member of the Advanced Physics Corporation and National Space Society.

Hamlin has appeared in many other movies and series throughout his career. He has received 3 Golden Globe nominations for his roles in the Clash of the Titans and L.A Law. He also received a primetime Emmy nomination for Outstanding Guest Actor in a drama series.

Harry Hamlin has an estimated net worth of $10 million. This income is mainly from his career as an actor.

He has also made some money from selling his book- Full Frontal Nudity: The Making of an Accidental Actor. In this book, he shares his life story as an actor.