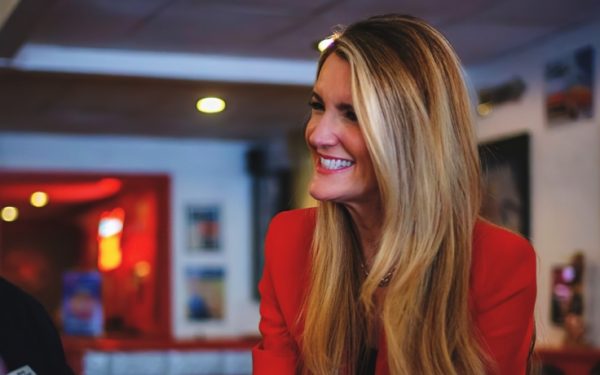 Kelly Loeffler is an American politician and businesswoman. She is the junior United States Senator for Georgia since 2020. Kelly Loeffler net worth in 2020 is estimated to be more than $500 million.

Born on November 27, 1970, in Bloomington, Illinois, Loeffler grew up in a family farm where she worked in the soybean fields. She went to Olympia High School where she participated in several sports like basketball, cross country, and track & field.

Loeffler graduated from the school in 1988 and then joined the University of Illinois. She graduated with a Bachelor of Science in Marketing in 1992. After that, she joined DePaul University’s Kellstadt Graduate School of Business where she got her MBA in International Finance and Marketing.

Loeffer started her business career working for Toyota as a district account manager. She then worked for Citibank, William Blair & Company, and the Crossroads Group after she completed her MBA.

In 2002, she joined Intercontinental Exchange, a financial service provider. After that, she became the vice president of investor relations and corporate communications. She also has bought a share in the Atlanta Dream of the Women’s National Basketball Association.

In 2018, Loeffler went on to become the CEO of Bakkt, a subsidiary of Intercontinental Exchange. Moreover, she also serves on the board of Georgia Power and Grady Memorial Hospital. Her name is also on the board of the Georgia Research Alliance and Skyland Trail.

Moving on to her political career, she is Republican. Loeffler and her husband have donated $3.2 million to political committees. She donated $750,000 to Restore Our Future and $247,500 to the National Republican Senatorial Committee.

In 2012, Loeffler donated some money in support of Mitt Romney’s presidential campaign. Two years later, she decided to run for the US Senate election in Georgia but passed on the race because of Intercontinental Exchange’s merger with the NYSE.

Loeffler was sworn into the Senate on January 6, 2020, after she succeeded incumbent Senator Johnny Isakson, who announced his retirement following his health complications. She will run for reelection to complete the remaining two years of Isakson’s term. She will be facing Doug Collins, who currently represents Georgia’s 9th congressional district in the US House of Representatives.

During 2020 election, she finished second advancing to a runoff with Democrat Raphael Warnock. The runoff election is scheduled for January 5, 2021. Loeffler who is a true admirer of President Trump has claimed several times that there had been fraud in an election and has called for the resignation of Georgia’s Secretary of State Brad Raffensperger.

Looking at her, Loeffler looks a tall lady. She stands 5 feet 9 inches or 175 cm tall and weighs around 65 kg or 143 pounds. Her body measurements are 32-23-32 inches. Her hair color is brown/blonde and eye color is dark brown. 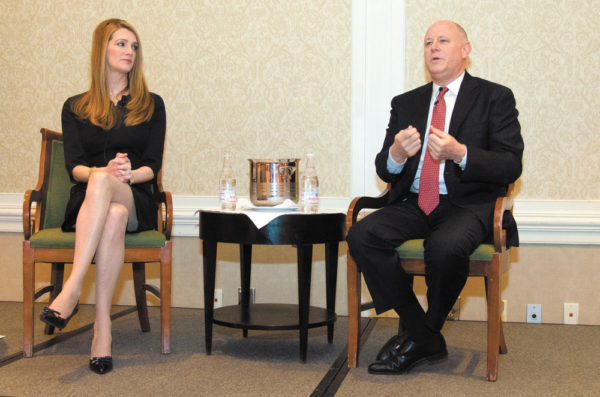 Loeffler is married to businessman Jeffrey Sprecher. He is the founder, chairman, and CEO of Intercontinental Exchange. They got married in 2004.