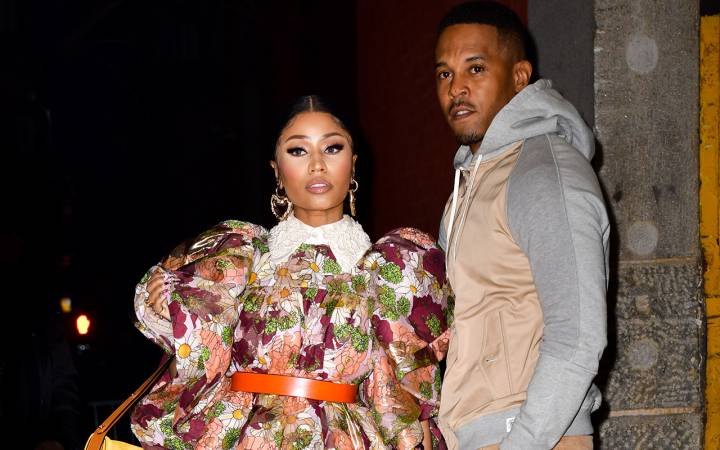 Kenneth Petty is a music executive from Queens, but more commonly known today as rapper Nicki Minaj’s husband. The two were childhood sweethearts from Queens, New York, and were married in October of 2019 after rekindling their relationship in 2018. Kenneth, who also goes by the nickname “Zoo,” is not well known in the public eye, but the 41-year-old does have a troubling criminal history, including a recent arrest that made headlines. Kenneth Petty net worth is estimated to be roughly $800,000.

Kenneth Petty was born on April 7, 1978. He prefers to go by the name “Zoo,” a nickname given to him during his childhood. Back when he and Nicki were 16, they briefly dated while both living in Queens. His criminal behavior and law run-ins began in 1995 when he was convicted of attempted rape.

According to reports, Petty was wielding a knife-like weapon in an attempt to coerce a young woman into sexual intercourse. Kenneth was 15-years-old at the time, and the woman in question was 16. Following this conviction, Petty was then considered a Level 2 sex offender by the state of New York and has since been required to register as such. 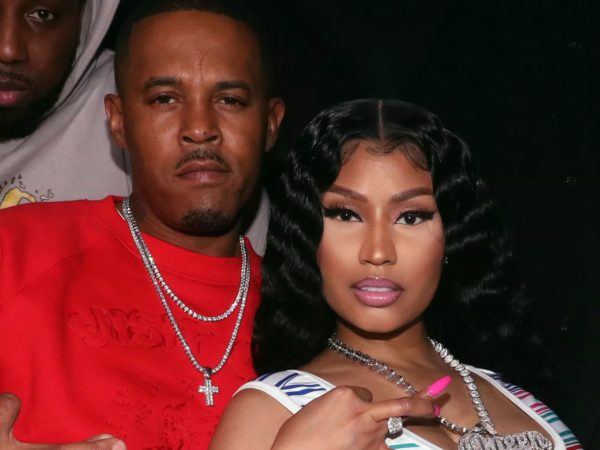 After serving almost four years in prison for his previous offense, Petty found himself in more legal trouble. In 2006, he pleaded guilty to a manslaughter charge following a shooting in 2002 that resulted in the death of Lamont Robinson. He served seven years for this crime, and during his time also spent several months in solitary confinement.

After his release in 2013, things haven’t quite slowed down for him. In 2018, he was arrested for driving with a suspended license. His most recent offense comes from this month, where he was arrested for not registering as a sex offender in California after moving from New York in July 2019. Petty has a hearing scheduled for March 23rd and faces up to ten years in prison if convicted.

Petty stands at a height of 5 feet 9 inches or 176 cm. Meanwhile, his body weight is estimated to be 75 kg or 165 pounds. His chest size, waist size, and biceps size are not available at the moment. Likewise, his eye color and hair color is black.

Since little is known publicly about Petty’s personal life aside from his criminal history, his net worth isn’t immediately available. However, some source estimates his net worth to be over $800,000. On the other side, his wife Nicki Minaj has a net worth of $85 million, which he now shares with her. Petty’s current income comes from assisting Nicki in her radio show ‘Queen Radio’.

Fans speculated that Petty was in it for the money when he married Minaj, but she has been outspoken about the fact that money was never a factor in their relationship.