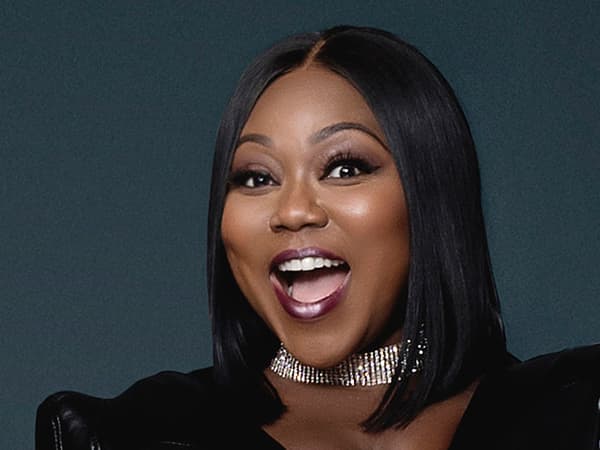 LaTisha Scott is an American real estate developer and television personality. She is best known for being a cast member on the reality series “Love & Marriage: Huntsville”. As of 2020, LaTisha Scott net worth is estimated to be $8 million.

LaTisha was born on October 1, 1981, in Huntsville, Alabama. Regarding her education, she received her Bachelor of Science degree in Business Administration for Alabama A&M University. She then received her MBA degree at Auburn University Harbert College of Business where she focused on Real Estate development.

She is a licensed commercial real estate developer. She has a ton of experience in the Financial industry and towards business. As a financial advisor, she has worked in several areas including budgeting, financial counseling, and small business consulting.

LaTisha is also an owner of Infinity Properties, LLC. As an entrepreneur, she has developed her skill to lead, team building, organizing, negotiating and critical analysis to grow her business. Although she is a superstar in real estate dealings, many know her for appearing on the television show “Love & Marriage: Huntsville”. The TV show follows the lives of three African-American couples come together to help the thriving city of Huntsville, Alabama.

Regarding her personal life, LaTisha is married to Marsau Scott. She has been married to Marsau for more than 12 years. Marsau is a commercial general contractor. Together they have three children named Marsau Jr, Maci, and Mila. In the second season of the show, Marsau accepts Tisha’s desire to become a superstar in the field of real estate.

Marsau and LaTisha have been featured in Essence magazine and Sheen Magazine. In an interview, she mentioned how hard it can be sometimes to maintain the level of professionalism expected being a couple and then look after their children.

As of 2020, LaTisha Scott’s net worth is estimated to be around $8 million. She got rich via her real estate dealings with several clients and also her appearance on the tv show “Love and Marriage: Huntsville”. Meanwhile, her husband has an estimated net worth of $10 million.