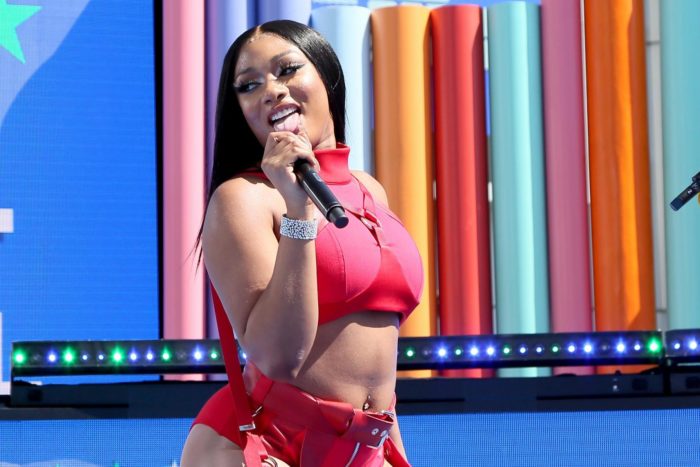 Megan Thee Stallion is an American rapper and songwriter. Her given name is Megan Jovon Ruth Pete. Megan is responsible for the catchphrase “hot girl summer,” which took the pop culture world by storm. As of 2020, Megan Thee Stallion net worth is said to be between $2 million and $2.5 million.

Megan Pete was born on February 15, 1995, in Baxter County, Texas. Megan was raised and influenced by her mother who was also a rapper and went by the stage name Holly-Wood. She accompanied her mother to numerous recording sessions and was eventually inspired to start rapping herself.

Megan’s rapping skills first started turning heads when she was in college. Megan participated in a freestyle rap battle in 2013 at Prairie View A&M College. The battle was caught on video, and fans of her rapping began following her on social media. Megan used Instagram as her platform to showcase freestyle raps. Her stage name ‘Megan Thee Stallion’ came from a childhood nickname of ‘Stallion’ because of how tall she was. 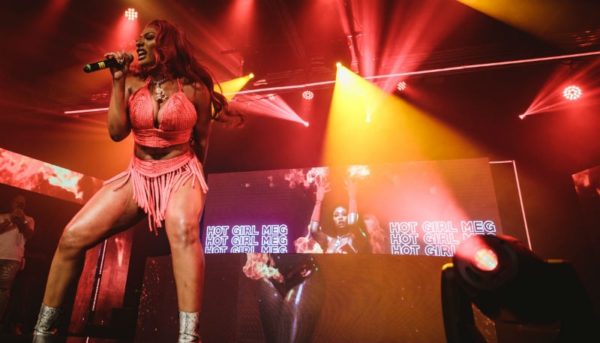 Megan’s career began taking shape in 2016 when she released her first mixtape, Rich Ratchet. In 2018, she signed with an independent record label called 1501 Certified Entertainment. Later that year, she performed at South by Southwest. By the end of 2018, Megan Thee Stallion became the first female rapper to sign with the label 300 Entertainment.

She released a couple of successful mixtapes titled Tina Snow in 2018 and Fever in 2019, but her popularity soared in August 2019 with the release of the hit single “Hot Girl Summer.” The single is her most successful song to date. Megan Thee Stallion has recently released the EP Suga in March 2020, which has gotten mostly positive reviews.

The “hot girl summer” phenomenon started with a tweet sent by Megan Thee Stallion in April 2018. She wrote, “This abt to be a real HOT GIRL SUMMER!” Megan has referred to herself as “Thee Hot Girl” and explains that one of her alter egos is “Hot Girl Meg.” The phrase took off, and Megan later released a song in 2019 titled “Hot Girl Summer” featuring Nicki Minaj and Ty Dolla Sign. The hit song reached number 11 on the Billboard Hot 100 and won the award for “Best Power Anthem” at the 2019 MTV Video Music Awards.

Megan stands at a height of 5 feet 10 inches or 178 cm and weighs around 65 kg or 143 pounds. Her body measurements are 33-25-35 inches. Likewise, her natural hair color is black and eye color is dark brown.

Megan Thee Stallion hasn’t been on the rap scene very long, but her popularity and net worth are climbing. She already has over 9 million followers on Instagram.