MF Doom Net Worth: How Rich was Daniel Dumile Actually?

MF Doom Net Worth: How Rich was Daniel Dumile Actually? 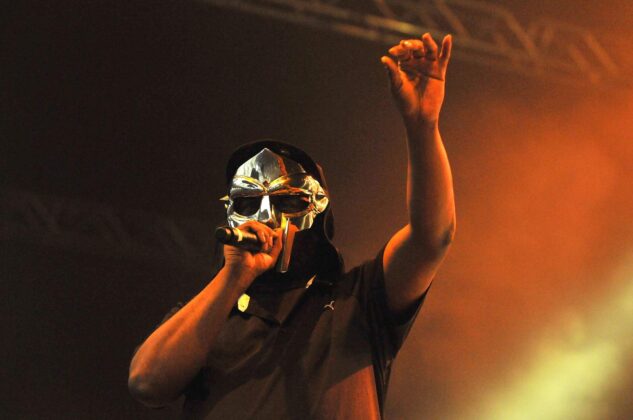 Daniel Dumile known by his stage name as MF Doom was an English rapper, songwriter, and producer. MF Doom net worth before his death was around $1 million.

The rapper who is known by his stage names as King Geedorah, Metal Fingers, Viktor Vaughn, Zev Love, and MF Doom passed away on December 31, 2020. He was 49 years old. His death was announced by his wife, Jasmine Dume. In an Instagram post, she captioned: “The greatest husband, father, teacher, lover, and friend I could ever ask for”.

She also paid tribute to her husband by adding: “Thank you for all the things you have shown, taught and given to me, our children, and our family. Thank you for teaching me how to forgive beings and give them another chance, not to be so quick to judge and write off. Thank you for showing how not to be afraid to love and be the best person I could ever be.”

Daniel Dumile was born on January 9, 1971, in London, England to a Trinidadian mother and a Zimbabwean father. His family moved to New York, United States when he was a child. He grew up in New York and started DJ’ing when he was at the third grade.

Dumile started his career in 1988 as a member of the band KMD, with the stage name Zev Love X. However, the band was short-lived and disbanded after the death of his brother DJ Subroc. After his brother’s death, he was heart-broken and lived walking the streets, became homeless, and slept on benches.

He then burst into the music scene in 1997 when he began performing at open mic events while wearing a mask which was inspired by the Marvel Comics supervillain, Doctor Doom. He released his debut album titled “Operation: Doomsday” in 1999.

In 2003, Dumile released his second album “Take Me to Your Leader”. However, his first breakthrough as a musician came in 2003 with the release of the album “Madvillainy”. After the release of that album, he received publicity and acclaim in newspaper publications and magazines like Rolling Stone, The Washington Post, The New York Times, and The New Yorker.

MF Doom has released several other albums including “Vaudeville Villain” in 2003, ‘Venemous Villian” in 2004, “Mm…Food” in 2004, and “The Mouse and the Mask” in 2005. He has also collaborated with several artists including Danger Doom, JJ Doom, NehruvianDoom, Ghostface, Killah, MF Grimm, and Czarface Meets Metal Face.

What was MF Doom Net Worth before his death?

According to Celebrity Net Worth, MF Doom’s net worth is around $1 million. A year before, his net worth was around $2 million. Most of his earnings are from his album sales and live performances. Dumile has released a total of 11 studio albums, 10 instrumental albums, and several singles.

YK Osiris Net Worth (2021): How Rich is the Rapper Actually?