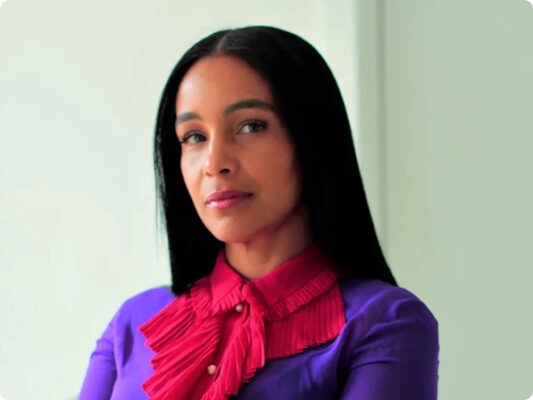 Monique Idlett Mosley is an American businesswoman, philanthropist, and entrepreneur. She is the main subject of Discovery’s Undercover Billionaire season 2. As of 2021, Monique Idlett net worth is estimated to be over $200 million.

Monique was born on April 30, 1974, in Georgia. She had a difficult start to her life having her first child when she was still a teen. When she was 19 years old, she was not only looking after her own child but also caring for her father’s two children after he passed away.

She started her career by landing a job at USA Today. She then went to business school where she met her business partner Erica Duignan Minnihan. Together, they start her business ‘Reign Ventures’.

Regarding her personal life, she was married to musical artist Timbaland. The couple were together for around 10 years and married for five. In that time, Monique filed for divorce twice, first in 2013, and then in 2015.

Monique started her career as an advertising exec at USA Today. She became the youngest and first-ever African-American woman senior executive at the media company at the age of just 22. She then worked there for around seven years before launching her own marketing firm from inside the USA Today offices.

Her agency developed sales and public relations strategic for high-profile celebs and companies like Kanye West, Verizon, Burrell Communications, TI, and Timbaland. While working with Timothy “Timbaland” Mosley, she launched Mosley Brands and the Mosley Music Group (MMG) record label, and the two fell in love.

After they started dating, Monique became the CEO of MMG and Mosley Brands. Under her leadership, she handled some of the biggest names in the industry like One Republic, Nelly Furtado, and Chris Cornell. Altogether, they have gone on to sell 40 million singles with several artists.

In addition to that, she founded Reign Ventures in 2017. It is an investment firm that aims to help women and minority-led startups which helps to empower young entrepreneurs to make a multimillion-dollar company.

Monique is also involved in charitable works. She founded ‘Always Believing Foundation’ which aims to combat health issues in youth. She is also on the board of a National Trustee of ‘The Boys & Girls Club of America’.

As of January 2021, Monique Idlett net worth is estimated to be roughly $200 million. Although she is one of the stars on the ‘Undercover Billionaire’, she is not a billionaire yet. A vast chunk of her earnings came from her several business successes.

Travis Hollman Net Worth: How Rich is Stephanie’s Husband?