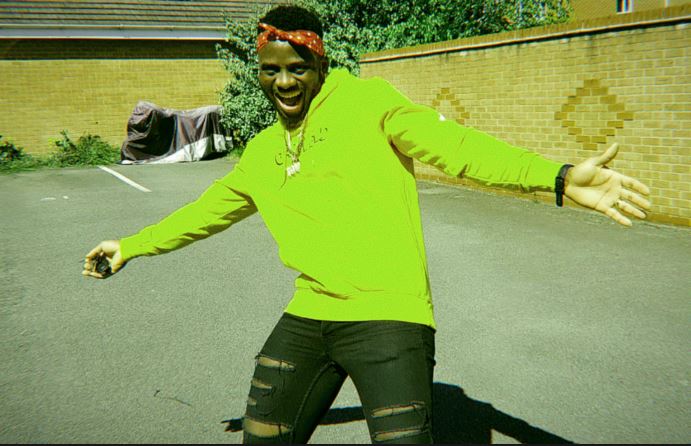 Ola Ojo known by his online moniker as Mr Tov is a Nigerian social media star who is popular on video-sharing platform TikTok. He is known for posting short-form comedy and lip-sync videos. As of 2020, Mr Tov net worth is estimated to be $1.1 million.

Mr. Tov was born on November 1, 1992, in Lagos, Nigeria. Not much is known about his personal details including who his parents are. What we know is that he has three brothers. Mr. Tov spent some time in the United Kingdom. In-fact, he studied technology at Coventry University in UK.

Regarding his relationship status, he is married to Livia. Together, they have a son named Leo who was born on August 9, 2020.

Prior to becoming famous on various social media platforms, Mr. Tov was an IT specialist. He left his first job after being inspired by his boss. In an interview with Tubefilter, Ojo says “The owner of the company was a young man in his early 30s, and watching how much he had achieved made me realize that I could do much better for myself by having my own business and doing what I love the most”.

He then become fully committed to Instagram. At first, Instagram seemed like a natural fit for him based on his comedy and lifestyle content but Ojo was finding it difficult to grasp the audience. After Musical.ly got canceled and TikTok rose worldwide, he found his new platform to build an audience.

Ojo published his first TikTok video on June 3, 2019. Two weeks later, he racked up more than 7 million views on the video “Did the sound get lower for you too?”. The superstar has now more than 1.9 million fans on the channel while his videos have been liked over 41.3 million times (Stats as of December 2020).

Ojo’s wife Livia also runs a TikTok where they have over 258K followers and 4.9 million likes. Most of the content is based on their family.

The 28-year-old TikTok star stands at a height of 5 feet 9 inches or 175 cm tall and weighs approximately 72 kg or 158 pounds. His body measurements like chest size, arms size, and waist size are not available at the moment. Likewise, his hair color and eye color are both black.

As of 2020, Mr Tov net worth is estimated to be somewhere in the range of $500,000 to $1.2 million. He has earned a vast majority of that money via his social media platforms through endorsements and sponsorships.