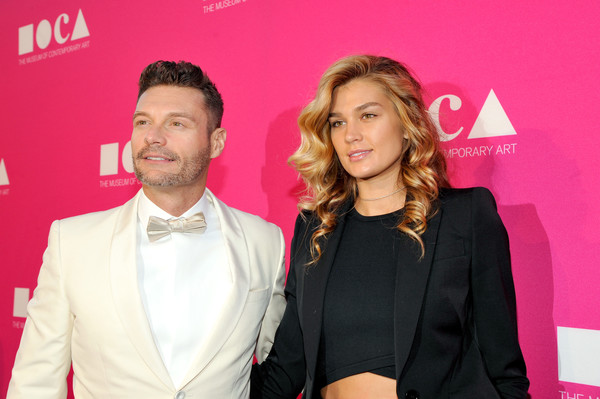 Shayna Taylor is an Entrepreneur, chef, and social media personality. She is known to many as the girlfriend of television host Ryan Seacrest.

Taylor and Ryan Seacrest had a rollercoaster relationship as they have split up at least twice in the last seven years. Despite that tumultuous relationship they managed to get back together sooner or later.

Here are some facts about Ryan Seacrest’s Girlfriend Shayna Taylor:

1. She is a talented chef

Cooking is her passion. She has got her own website called Shayna’s Kitchen where she shares delicious recipes and cool wellness products. She graduated from the Art Institute Culinary School and is certified in holistic nutrition. Taylor has even flaunted her cooking abilities in an episode of ‘Live with Kelly and Ryan’.

2. Taylor was only 21 years old when she first met Ryan

Shayna and Ryan first met in 2013 when she was 21 years old and Ryan was 39. Despite their 18 year age gap, they hit it off very quickly. They met at a Los Angeles restaurant. According to Good Housekeeping, Ryan walked over to Shayna’s table and was captivated by her. At first, she didn’t realize that he was interested in her. But one of her friends started kicking her underneath the table and gave her an idea that he was interested in her.

3. They briefly broke up because Shayna wanted to get married

The couple had an on-off relationship. They called it quits twice in almost seven years. The last time they broke up was because of their different perspective on marriage. Taylor was hoping to get married while Seacrest wasn’t ready because of his hectic schedule. However, after a couple of months, they reconciled back again are living happily together in an apartment at NYC.

4. She has a large fan following on her social media accounts

Shanya has two Instagram accounts under the name @shaynateresetaylor and @my.bikini.kitchen. Her primary Instagram account has more than 131K followers while her next one has over 25K followers. Through her profile, she showcases healthy recipes, beauty advice, health tips, and travel posts. She also has three dogs which she posts pictures of them on a frequent basis.

5. Shayna is taller than Ryan 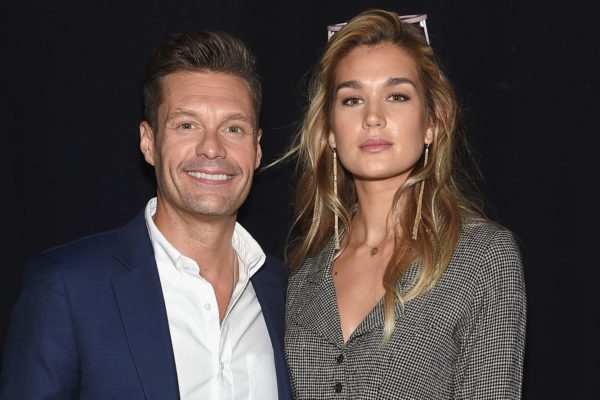