Sean Windham Burke Net Worth: How Rich is Braunwyn's Husband? 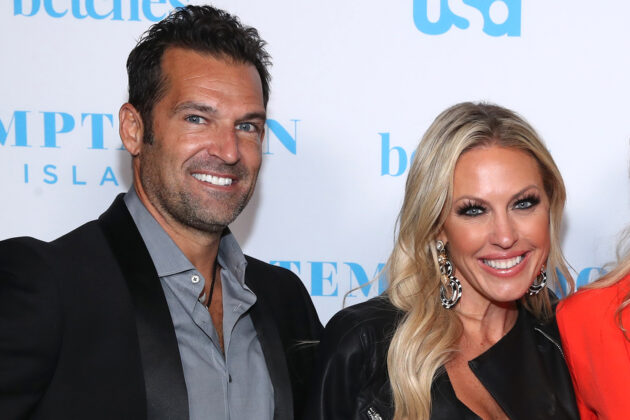 Sean was born on July 13, 1973, which makes him 47 years of age and five years older than Braunwyn Windham. Not much is known about his personal life including where he was born and his parents’ details. What we know about him is that he lived in Newport Beach, California. Prior to that, he lived in Newport Coast and Miami Florida. Regarding his education, he graduated from UC Santa Barbara in 1996 with a degree in Economics.

According to Sean himself, he is the president and founder of “Channelstars”. The company was established back in 2009 and is located in Newport Beach. It assists other companies in “strategic planning, marketing, virtual and physical environments, content, and video development”.

Sean is also the president of Kalotech and California Green Information Technology for about 10 years. He has also been on the advisory board member of FAMOS. Sean has an impressive resume. From 2006 to 2007, he became the prime contractor for the Department of Homeland Security.

Sean Burke became famous following his appearance on the television show “Real Housewives of Orange County” with his wife Braunwyn Windham Burke. The duo met while they were attending college in Santa Barbara. Initially, they met during a frat party. They started to date and the couple finally got married in January 2000.

They also had some setbacks in their marriage. Braunwyn recently opened to media that she had cheated on her husband. They decided to separate with Braunwyn moving to Hawaii. However, they got together and are very serious about their future.

Sean and Braunwyn have seven kids named Hazel, Koa, twins Caden and Curran, Jacob, Rowan, and Bella. In 2019, the Burke family was planning to relocate to Orange County because the three oldest kids had to attend the Orange County School of the Arts.