Shane Simpson Net Worth: How Rich is Emily Simpson Husband? 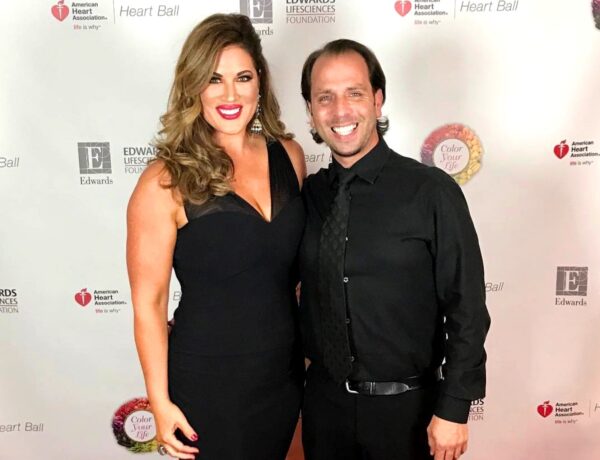 Shane Simpson is an American attorney from Orange County, California. He appears alongside his wife in the reality TV series Real Housewives of Orange County. As of 2021, Shane Simpson net worth is estimated to be $2 million.

Shane Simpson was born on June 21, 1975, in Orange County, California. He earned a bachelor’s degree in criminal justice from Chapman University. He went on to study at Whittier Law School. Since graduating law school, Simpson took the bar exam four times but has failed each attempt. He is not yet licensed to practice law in California.

He met his wife Emily at a real estate firm where they both worked. They were friends for several years. Shane was married at the time, and after his divorce from his first wife in 2008, he asked Emily to marry him. They currently have three children together.

Simpson began his career as a real estate consultant at DPFG in San Juan Capistrano, California from 2004 to 2008. He performed research regarding taxes, land restrictions, and assessments for land developers in California.

Shane and his wife Emily Simpson both lived and worked in Utah for a short time. He worked briefly in Utah as an associate attorney at Simpson & Simpson Law as well as Pranno Law. Since 2015, Shane has been working as a claims investigator at APEX Investigation in Sacramento, California. APEX offers a range of investigative services, including surveillance, background investigation, and medical canvassing.

He made his reality TV debut on Real Housewives of Orange County in the series’ thirteenth season in 2018. Since then, he hasn’t been shy about sharing his feelings toward the other Housewives. Shane is known to ruffle feathers among the cast with his sarcastic sense of humor and snarky attitude.  He approached co-star Braunwyn and asked her, “are you really this dumb? Or is it an act?” The other women refer to him as disrespectful.

As of 2021, Shane Simpson has a net worth of about $2 million. He has a successful career, despite not passing the bar exam. On top of this, he earns a large sum of money for appearing on Real Housewives of Orange County.

Aside from what is shown on TV, Shane keeps the rest of his life private. He is not active on social media.

Emily Simpson Net Worth: How Rich is RHOC Star Actually?