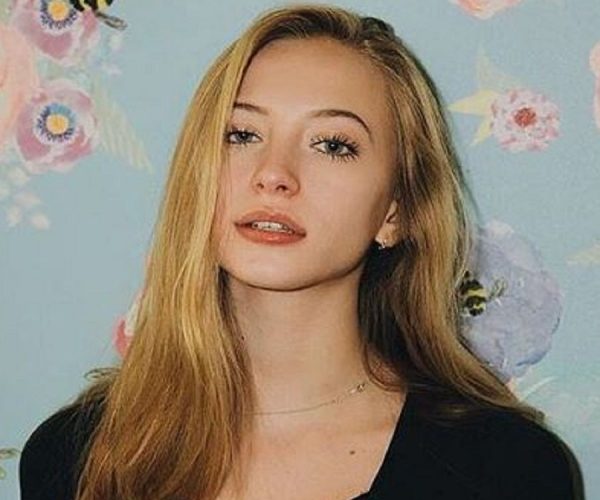 Sophia Diamond is a Russian/Canadian social media star who is popular on various platforms including TikTok and Instagram. She also has a large fan following on YouTube.

Sophia was born on August 21, 2001, in Russia. Not much detail is known about her family and siblings but what we know is that she moved to Israel when she was 8 months old. She lived there until the age of 11. After that, she moved to Canada.

After moving to Canada, she went to King City Secondary School. She has also mentioned sometimes that she was bullied while studying. As she has traveled to several places, Sophia is good at speaking English, Russian, and Hebrew.

Sophia started her social media career back in 2011 when she was only 10 years old. However, she didn’t fully engage to become a content creator at that time. She is now very much popular on other social media platforms like TikTok where she has more than 3.6 million fans. Sophia generally posts dancing, gymnastics, and lip-syncing videos.

In addition to TikTok, she is also popular on Instagram where she has over 90K followers. She regularly posts pictures related to her personal lifestyle, outing with friends and family, and dancing related videos. She also has a YouTube account where she uploads vlogs, Game challenges, workout routines, and many more.

Related Posts  Candy Ken Net Worth: How Rich is Candy Ken in 2020 Actually?

Net Worth and Salary