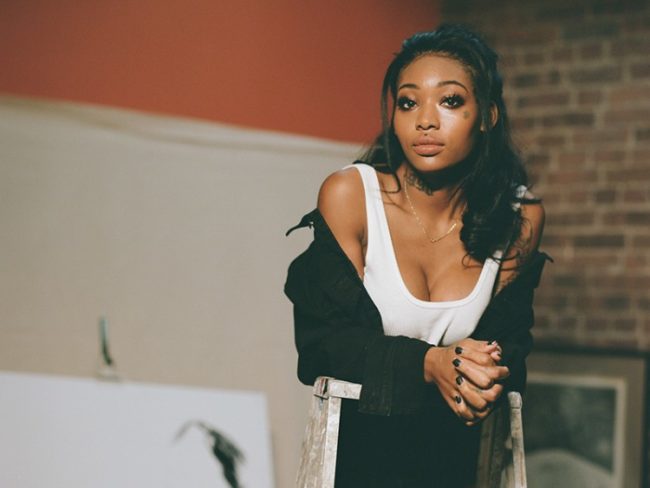 Summer Walker is an American R&B singer and songwriter from Atlanta, Georgia. She is up-and-coming on the music scene and has earned the “Best New Artist” award at the 2019 Soul Train Music Awards. As of 2020, Summer Walker net worth is estimated to be around $1 million.

Summer Walker was born on April 11, 1996, in Atlanta, Georgia. Growing up, she made a living for herself as a stripper, and also had a cleaning business. She taught herself how to play guitar through YouTube tutorials. She has also mastered the piano. Walker lists Amy Winehouse and Erykah Badu as her musical influences.

Summer is a new face on the R&B scene. In 2015, she released a song called “Like Me” on SoundCloud. In 2018, Summer signed with the label LoveRenaissance in her hometown of Atlanta. It wasn’t until October of 2018 when she released “Session 32” that she started gaining traction. The song had over one million streams on SoundCloud. Later in 2018, she released her first mixtape album, Last Day of Summer. The album was a huge success.

In 2018, she performed as the opening act for artist 6lack on his “From East Atlanta With Love” tour. In 2019, she released her debut studio album, Over It. Walker performed her single “Playing Games” from the album in late 2019 on the Tonight Show Starring Jimmy Fallon. Summer also released a remix of her song “Girls Need Love” with a verse added by Drake.

Walker has received controversies and a several-criticism in the past. At the 2019 Soul Train Music Awards, Walker accepted the award for “Best New Artist.” She faced criticism for her unusually short acceptance speech. Summer responded to criticisms, explaining that she suffers from social anxiety.

Summer took to Instagram last month to express some controversial thoughts on the recent COVID-19 situation. She posts a video of Chinese people “spreading” the disease, and refers to them as “nasty.” She was called out for xenophobia, and later deleted everything from her Instagram. 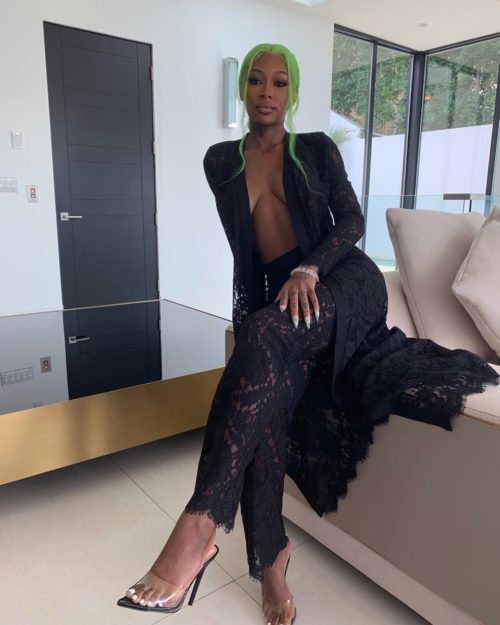 At the current age of 24, Walker stands at a height of 5 feet 5 inches or 165 cm and weighs around 59 Kg or 130 pounds. Her body measurements are 33-24-38 inches. Meanwhile, she has a pair of hazel eyes and her natural hair color is brown. Most of the time she likes to dye her hair green, red or blue depending on the day.

As of 2020, Summer Walker has a net worth of up to $1 million. Her career has taken off in the last couple of years, and the success is sure to continue.