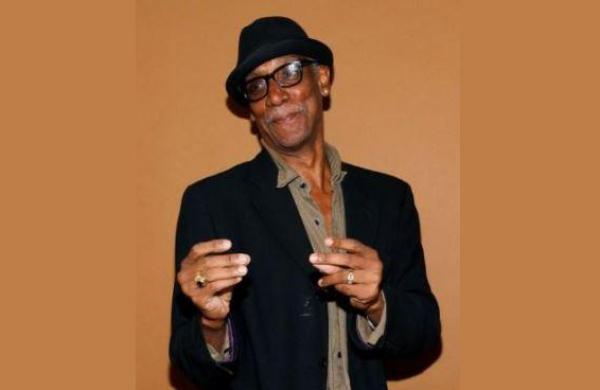 Jefferson Byrd was born on June 25, 1950, in Griffin, Georgia. Unfortunately, not much information is available on his family details including his wife and children.

Regarding his education, he received a Bachelor of Science degree in education from Morris Brown College. After that, he graduated with a Master’s degree in dance from California Institute of the Arts.

Byrd started his career in acting appearing on regional theater plays. He appeared in the award-winning “Spunk” with the San Diego Repertory Theater. In addition to that, he also starred in “Home”, “Two Trains Running”, “The Piano Lesson”, and “Black Bottom”.

In addition to theater plays, he has also appeared in a few television shows. His first TV show came in 1993 for his role as Louis Arthur in “In the Heat of the Night”. He also appeared in a guest role in “Law & Order: Criminal Intent”, and “Mama Flora’s Family”.

However, many remember Byrd for his frequent appearance in Spike Lee’s movie. He has worked with Lee in several hit movies including Clockers, Get on the Bus, Bamboozled, Chi-Raq, and Red Hook Summer. He also starred in Spike Lee’s Netflix series “She’s Gotta Have It”.

Related Posts  Matt Jones Net Worth: How Rich is Matt Jones in 2020 Actually?

How Did he die?

Officials said that he died of multiple gunshots wounds to the back. An investigation is ongoing related to his death. At 1:45 a.m. an emergency call was reported to the Atlanta Police Department reporting an injured person.

He was found unresponsive with multiple gunshots wounds in his back and was pronounced dead by local paramedics. Local authorities said that homicide detectives are investigating the matter. His death was announced by Spike Lee on his Instagram page.