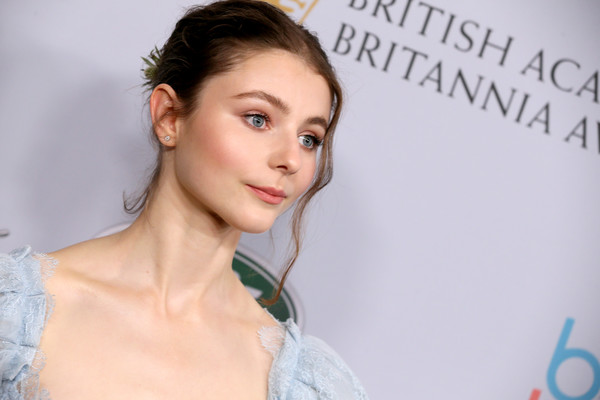 Thomasin McKenzie is an actress from New Zealand. She is best known to many for playing the role of Elsa Korr in the movie ‘Jojo Rabbit’. As of 2020, McKenzie’s net worth is estimated to be $600,000.

McKenzie was born on July 26, 2000, in Wellington, New Zealand. Most of her family members are also associated with the Entertainment industry. Her mother Miranda Harcourt is also New Zealand actress while her father Stuart McKenzie is a movie director. Moreover, her grandmother Kate Harcourt is also an actress.

McKenzie attended Samuel Marsden Collegiate School where she graduated in 2018. She currently lives with her family in Wellington.

McKenzie started her career in acting in 2012 when she was only 12 years old. Her first role was in the short film ‘Existence’. After that, she appeared in short films like ‘Consent: The Louise Nicholas Story’ and ‘A Long Beside’. She has also given a minor role in the movie ‘The Hobbit: The Battle of the Five Armies’.

In 2015, she played the role of Pixie Hannah in a New Zealand prime-time soap opera ‘Shortland Street’. She appeared in altogether 28 episodes. She has also appeared on other television shows like Jean, The Cul De Sac, and Lucy Lewis Can’t Lose.

McKenzie’s biggest year was in 2018 when she played the role of Tom in the drama film ‘Leave No Trace’. For her performance, she won the National Board of Review Award for Breakthrough Performance and San Diego Film Critics Society Award. She was also nominated for several awards including Gotham Independent Film Award, Critics’ Choice Award, and Detroit Film Critics Society Award.

In 2019, McKenzie received even more praise by critics for starring as a German Jewish girl Elsa Korr in the movie Jojo Rabbit. She was nominated for Critics’ Choice Movie Award for Best Young Actress.

McKenzie has lots of upcoming projects. She will be starring in a movie like Lost Girls, Last Night in Soho, The Power of the Dog, and Top Gun: Maverick. 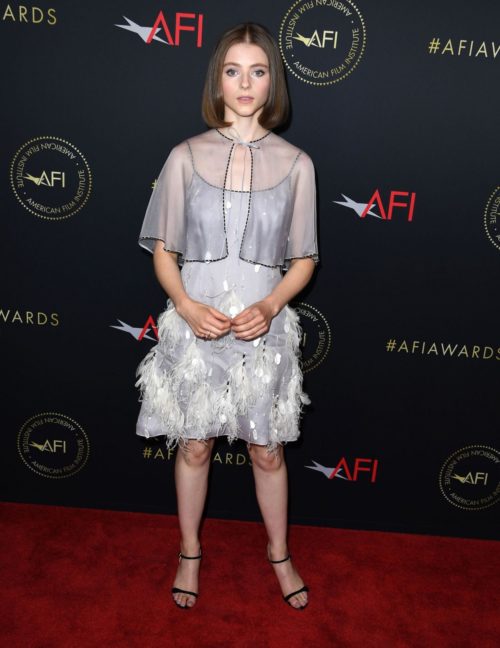 Her height is average based on her age. She stands 5 feet 5 inches or 165 cm and weighs around 49 kg or 108 pounds. Her body measurements are not available at the moment. Likewise, she has blue eye color and dark brown hair color.

We have no idea whether she is in a relationship or not. She hasn’t given any hint on social media either. She is only 19 years of age and has a lot of time to find her dream love.

As of 2020, McKenzie’s net worth is estimated to be $600,000. She has appeared on more than 10 movies and television shows. Her net worth is looking to rise up in the coming years as she is considered one of the emerging actresses in the Hollywood Industry. She also has a lot of interesting projects coming up in the next two years.

Related Posts  Kristen Wiig Net Worth: How Rich is Kristen, Actually?
Related Topics:
Up Next

Sissy Sheridan Net Worth: 5 Interesting Facts You Should Know