Tom Girardi Net Worth: How Rich is Erica Jayne's Husband? 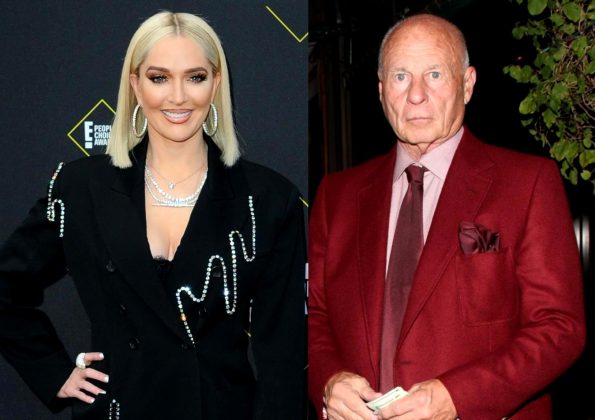 Thomas Girardi is an American attorney and a founder of “Girardi & Keese” along with Robert Keese. He is known to many as the husband of reality television star Erika Jayne. As of 2021, Tom Girardi net worth is estimated to be around $30 million.

As an attorney, he has handled major cases against the former Lockheed Corp, Pacific Gas & Electric Co, Los Angeles County Metropolitan Transportation Authority, and seven major Hollywood movie studios. In 1970, he became the first attorney in the California State to win a $1 million-plus award for a medical malpractice case.

In one of his high profile cases, Pacific Gas and Electric company agreed to pay $460 million to 650 residents of the community of Hinkley, California. He has also served as an adviser on the film. In 2003, he was inducted into the Trial Lawyer Hall of Fame by the California State Bar.

According to his firm’s website, Tom Girardi is one of the nation’s top attorneys. He is also a Member of the Board of Directors and former President of the International Academy of Trial Lawyers. Girardi is also the first trial lawyer to be appointed to the California Judicial Council.

Regarding his personal life, Tom is married to Erika Jayne. In 1999, he married Erika Jayne who is known for being one of the cast members on the television series “The Real Housewives of Beverly Hills”. Tom has also appeared several times on the Real Housewives of Beverly Hills. In November of 2020, Erika announced that she is splitting with Tom after 21 long years of their relationship.