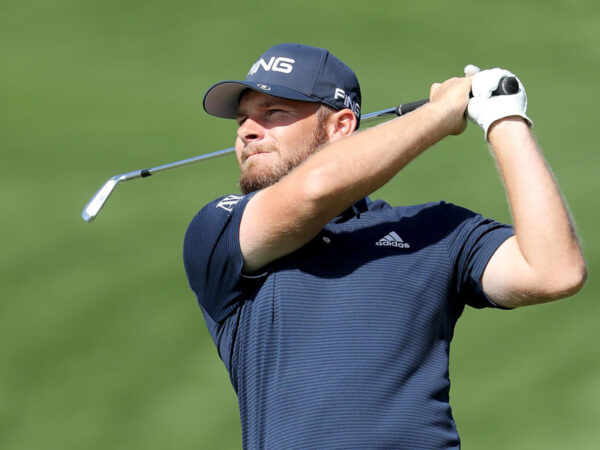 Tyrrell Hatton is an English golfer who plays on the European and the PGA Tour. As of 2020, Tyrrell Hatton net worth is estimated to be $5 million.

Hatton was born on October 14, 1991, in Buckinghamshire, England. He went to Great Marlow School where he started playing golf. As an amateur, he qualified for the 2010 Open Championship.

Hatton turned pro in 2011 and played on the PGA EuroPro Tour and the Jamega Pro Golf Tour. His debut win as a professional came at Woodcote Park Golf Club on the Jamega Tour. After that, he got his second win at Caversham Heath. In 2012, he won Rookie of the Year.

In his first season on the European Tour, Hatton finished T-2 at the 2014 Joburg Open. He then finished fourth place at the Aberdeen Asset Management Scottish Open.

His first win on the European Tour came on October 9, 2016, after he won at the Alfred Dunhill Links Championship. With that win, he moved into the top 35 of the Official World Golf Ranking jumping from 53.

Although he had a difficult year in 2017, he found himself in contention at the British Masters. But he had a disappointing tournament which saw him finish T8.

In 2018, he qualified for the European team participating in the 2018 Ryder Cup. His country team defeated the U.S. team. In November 2019, Hatton won the Turkish Airlines Open and won a prize of US $2 million.

Hatton won his first PGA victory in March 2020 by one stroke against Marc Leishman. Six months later, he won the European Tour’s flagship even, BMW PGA Championship at Wentworth. With that win, he moved into the top 10 of the world rankings.

Hatton is currently in a relationship with Emily Braisher. She grew up in Buckinghamshire and graduated from Nottingham Trent University. She is the owner of a popular blog “Wife on Tour”. Emily was alongside Hatton in Paris when he played a key part in the victory at the Ryder Cup.

The 29-year-old golfer from England currently stands at a height of 5 feet 9 inches or 175 cm tall and weighs approximately 75 kg or 165 pounds. His body measurements like chest size, arms size, and waist size are not available at the moment. Likewise, his hair color and eye color are both light brown.

As of 2020, Tyrrell Hatton’s net worth is estimated to be $5 million. He has earned a vast chunk of money from his professional golfing career. He has won five times on the European Tour and the Arnold Palmer Invitational on the PGA Tour. In 2019, he racked up $2 million after winning the Turkish Airlines Open. Hatton also earns money from endorsements and sponsorships.

Adam Hadwin Net Worth: How Rich is the Canadian Golfer?

Ron Rivera Net Worth 2020: How Rich is Washington Redskins Coach?