Suzette Quintanilla Net Worth: How Rich is Selena's Sister Actually?

A.B. Quintanilla Net Worth: How Rich is Selena's Older Brother? 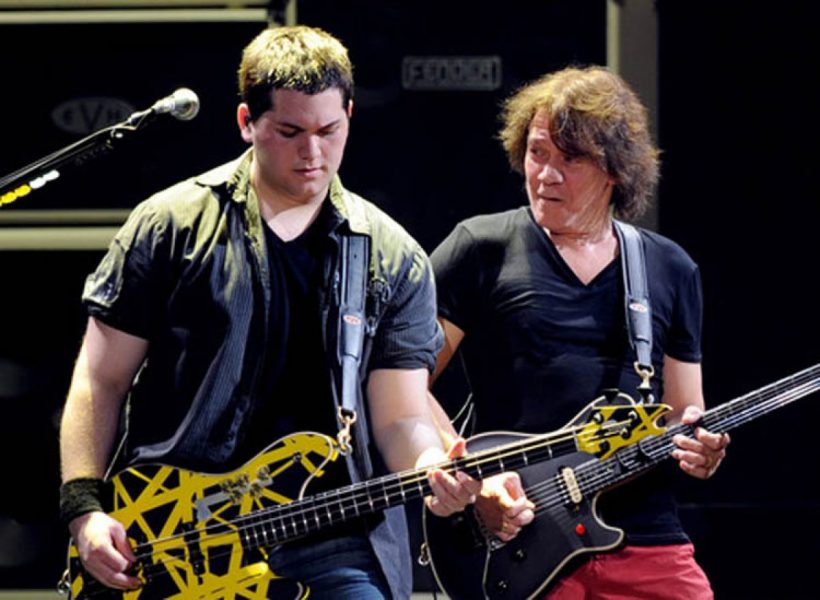 Wolfgang was born on March 16, 1991, in Santa Monica, California to Eddie Van Halen and actress Valerie Bertinelli. In an interview with the Guitar World, Wolfgang said that he didn’t realize how famous his dad was. He said, “I didn’t notice how famous my dad was until I started picking up CDs and saw his picture on them”. After Wolfgang graduate in 2010, he appeared as the bassist for Van Halen in Guitar Hero: Van Halen, even replacing Anthony in the band.

He had an indirect impact on his father’s musical career. The instrumental “316” refers to his birthday. In 2008 Eddie named a custom guitar after him, the Fender EVH Wolfgang.

Wolfgang started his career in music as a drummer. He used to watch his father rehearse and would try to play his uncle Alex’s drum kit. He started playing drums at the age of nine with a little help from his uncle. He received his first drum kit from his father on his tenth birthday. Wolfgang then switched to guitar and bass.

His first appearance with the Van Halen band came in 2004 tour after he appeared during his father’s extended guitar solo and playing “316” with him. In 2006, Eddie confirmed that his son would replace Michael Anthony as the band’s bassist. A year later, he toured with the band, and in 2010, they record a new album, with Wolfgang playing bass.

There is no doubt that Wolfgang started playing the bass under his father’s influence. When he first began playing bass, he listened to classic players like Les Claypool of Primus, Justin Chancellor of Took, Chris Wolstenholme of Muse, John Entwistle of The Who, and Jack Bruce of Cream.

In addition to working with the Van Halen band, he has also worked with Mark Temonti and band Sevendust.

On October 6, 2020, Wolfgang confirmed that his dad Eddie Van Halen died from cancer. Eddie had his initial cancer diagnosis in April 2001.

A.B. Quintanilla Net Worth: How Rich is Selena’s Older Brother?