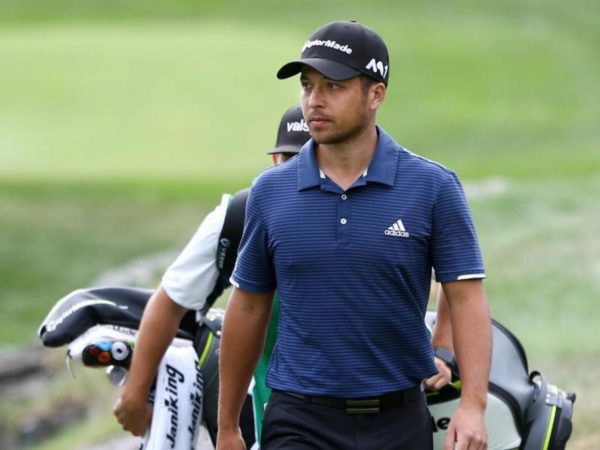 Schauffele was born on October 25, 1993, in San Diego, California. His real name is actually Alexander Victor Schauffele and was born to a German/French immigrant father and a Taiwanese immigrant mother.

Schauffele’s family has somehow been associated with sports. His father has been his swing coach while two of his great-grandfathers played soccer at the European competition.

Xander’s amateur career started great. In 2011, he was the winner of the California State High School Competition. In 2012, he won the Big West Conference Freshman of the Year as well as First Team All-Big West awards.

He then moved to San Diego State University where he graduated in 2015 and eventually turned out pro the same year. In 2017, he made his PGA Tour debut in California. He recorded his first PGA Tour victory at the Greenbrier Classic. With that win, he got a chance to compete in the Open Championship, the PGA Championship, and the 2018 Masters. He also became the first rookie ever to win the Tour championship. Schauffele managed to jump 32nd in the Official World Gold ranking from 299.

Xander doesn’t look like a tall guy from a television but he stands 5 feet 10 inches or 1.78 m tall. He weighs 80 kg or 176 pounds. His other body stats like chest size, arms size, and waist size are not known to us. Meanwhile, his hair color and eye color are both dark brown.

Xander is currently in a relationship with a girl named Maya Lowe. They started dating since 2014 and have been together since then. She has been seen numerous times cheering for her boyfriend.

Not much is known about Maya’s personal life. What we know is that she is an educated girl who graduated from the University of California in 2017. She is currently doing a Masters in Health Care Administration/Management at the University of Maryland.

As of 2020, Xander Schauffele’s net worth is estimated to be more than $10 million. He has earned more than $17 million by playing golf only. Other sources of his income are from endorsing brands and products.

Billy Horschel Net Worth 2020: 5 Interesting Facts You Should Know